All 39 President graves took me 1 year and 3 weeks to visit all of them. In April 2018, I had the idea of trying to photograph many of the tripoints, Capital Buildings and the gravesites of all the Presidents.

A comment on the President numbers – When Cleveland began his first term in office he was the 22nd person to hold the office. When Cleveland was defeated by Benjamin Harrison in the next election, Harrison became the 23rd President. When Cleveland defeated Harrison in the next election and took office for his second term, there still had only been 23 individuals since George Washington to hold the office of President, Cleveland being the 22nd. However, because of Cleveland’s non-consecutive terms, some sources call him the 22nd and 24th President.  However, even though George Washington served two terms no one calls him the 1st and 2nd President. The fact that Cleveland’s terms were not consecutive is why some sources are one number less after Cleveland and others consider him two President. If you are asked, “How many men have been President?” the correct answer is 44 with Trump the 44th President of the USA but he is #45 as Cleveland had two non-consecutive terms. So it depends on how you look at it. I have elected to go with the more common method of Cleveland being the 22nd and 24th.

Thomas Jefferson’s Original Tombstone
The obelisk meant to mark the founding father’s grave at Monticello is actually on the University of Missouri campus in Columbia, Missouri.

The tombstone can be found in front of the Residence on Francis Quadrangle, while the marble epitaph is on display at Jesse Hall. A replica of the obelisk was erected at Jefferson’s grave at Monticello. 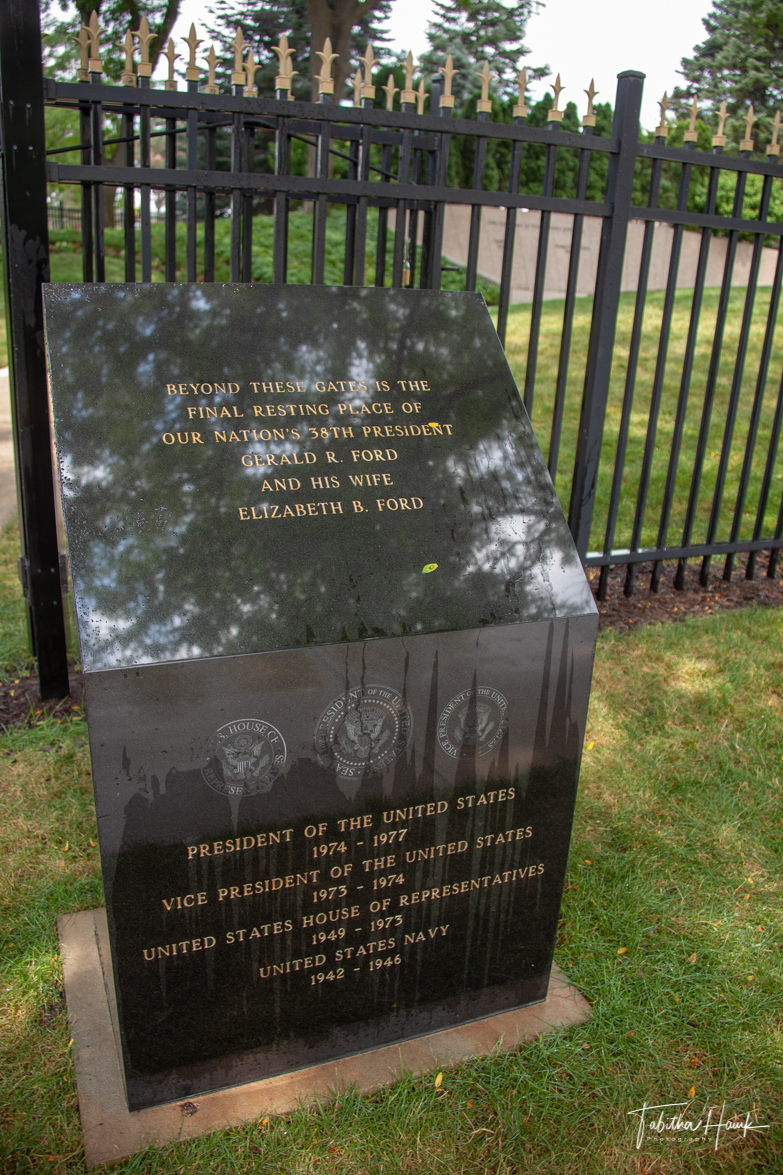 Only President of the Confederacy